0
Your cart is currently empty.

We are delighted to announce that Arsenal Football Club will be the first club in the world with an official licensed Superclub expansion pack.

Launched in 2020, Superclub is a premium football manager tabletop game consisting of four fictional clubs and more than 140 fictional players. The Official 2021/22 Arsenal Expansion will add Arsenal to the mix of clubs, featuring the first team squad and select under-23 players.

«We are extremely proud to have one of the giants of world football – a true Superclub – as ourfirst licensed club. Arsenal is a trailblazer in the world of football, both on and off the pitch. With this official club expansion, Arsenal is yet again setting the pace, and we are sure that many clubs will follow Arsenal’s lead.», says Audun Egenberg, Creative Manager at Superclub.

The Official 2021/22 Arsenal Expansion Pack will be released this fall, with pre-orders starting soon at Superclubgame.com. 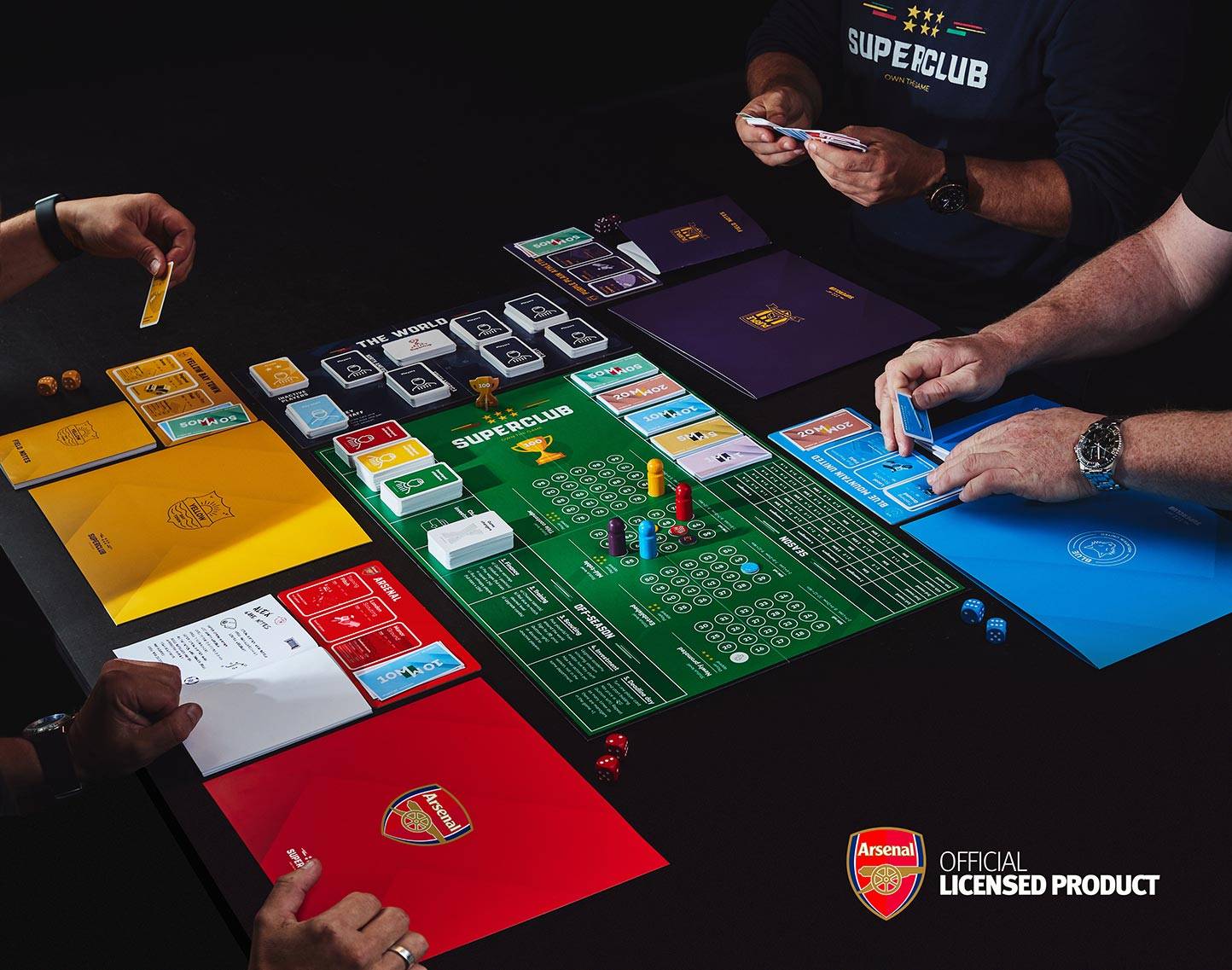